Splinter Cell Double Agent is the newest Splinter Cell to date. The game has always focused on stealthy operations. You play Sam Fisher, an agent who has been known to be a model agent. He is jaded and rough around the edges but he's terribly good at what he does: kill people. This game changes the user's perception of Sam. The plot takes a twist and our hero is sent to jail. There, a terrorist cell approaches him and he is asked by the National Security Agency to infiltrate the cell for them. But the user doesn't really know who has Sam's loyalty until the end of the game, which is a great way of adding some suspense to the game. Double Agent has exactly the same graphics as Chaos Theory. But that isn't precisely something bad. The soundtrack seems to be unchanged, too. The remarkable addition this year is the introduction of several multiplayer modes and the fix of many bugs that used to make the multiplayer experience annoying. Of course, there are still problems. Reportedly, there are some frame rate issues, but I couldn't notice them in the demo. 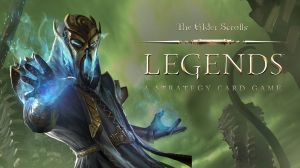 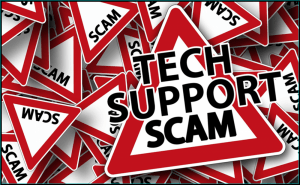 The Advanced Tactical Center now comes included in the game.

You are a paramedic and you have to deliver patients in need to the hospital.
FREE

Thank you for rating the program!
Please add a comment explaining the reasoning behind your vote.
1 comment

nathanmillen I have a sound issue. The sound only appears once in my game and it is before it starts
After that there is no sound to hear or play with. Please correct the problem.

Avatar - Legends of The Arena